When Tesla founder Elon Musk in summer acquired solar company SolarCity 17 billion. kr., it caused a stir. He was in fact already hovedauktionær and chairman of the company, which also had been founded by his cousins, Lyndon and Pete River.

With the acquisition would Tesla achieve 'significant' savings and 'dramatic improvement' in production efficiency, came from Elon Musk, according to TV 2, then. With the two companies on hand he could for now under the same brand sell electric cars, solar panels and battery systems that can make it possible to store energy from the solar cells and use them to charge the cars with, said without further introduction of specifically how such a package would come to look like.

But on Friday presented Elon Musk saw his new plan: Solar Roof Tiles. Instead of solar panels on top of roofs will Elon Musk now develop roof tiles, made of glass in different shapes and colors by itself to generate the energy that the solar panels until now have had to be installed on roofs to capture. 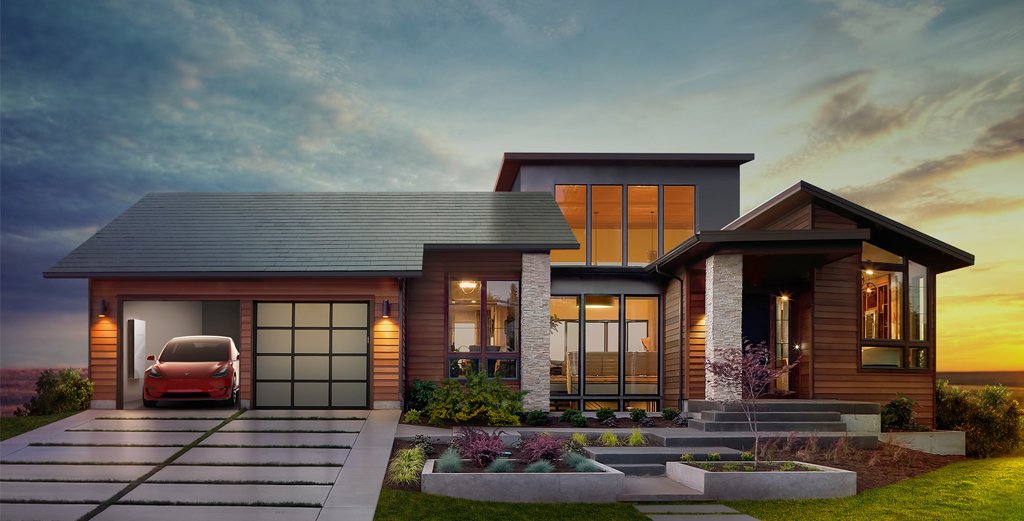 "We will have to make solar panels as appealing as electric cars have been," said Musk according Quartz at the conference that took place in Los Angeles on Friday. October 28.

"The goal is to have solar roofs that look better than normal take that generates electricity for longer and also costs less to install than a normal roof and the cost of electricity. Why would one want to buy another, "he asked rhetorically Assembly.

Musks strategy is comparable to the one Apple used to sell its products, writes Quartz.

For as Apple will Musk sell a package of aesthetically appealing products in a market where aesthetics not previously otherwise have dominated; in this case, the solar panels, batteries and software that do not work without each other, packed into neat shapes and colors and is sold in Musks own stores, said Friday.

During a press event at Universal Studios in L.A., Elon Musk announces att Tesla will build and sell its own line of solar panels with integrated batteries. Coupled with the også unveiled Power Wall 2, it will the allow residential homeowners replace two deres entire roof with solar panels, making it much enklere for homes two enbart be powered by solar power.