Get answers to the most frequently asked questions about Smart House

The only difference is SB2WEB24 has a BACnet communication protocol itself.

BACnet is used in larger buildings when multiple systems are to talk together. This could be a duplicate plant and a CTS plant

In homes, you never use BACnet

Can you use alm. Power cable UTP around to all devices

In principle, yes, you should be sure to observe all respects for wires / cables with other voltages in the board and elsewhere.
When using 0.25mm cable, for example, UTP cable, you should also be aware that all connections are 100% in order to prevent loose connections over time

If you choose any other cable, it can be pulled in the pipes along with the power lines or will it interfere with the signals on the bus

It has an insulation capacity of 300 / 500V and is therefore approved to pull in tubes with other voltages.
It is 0.5 square solid wire, which ensures better connections
Special colors so it's easier to know and the risk of blending together is reduced 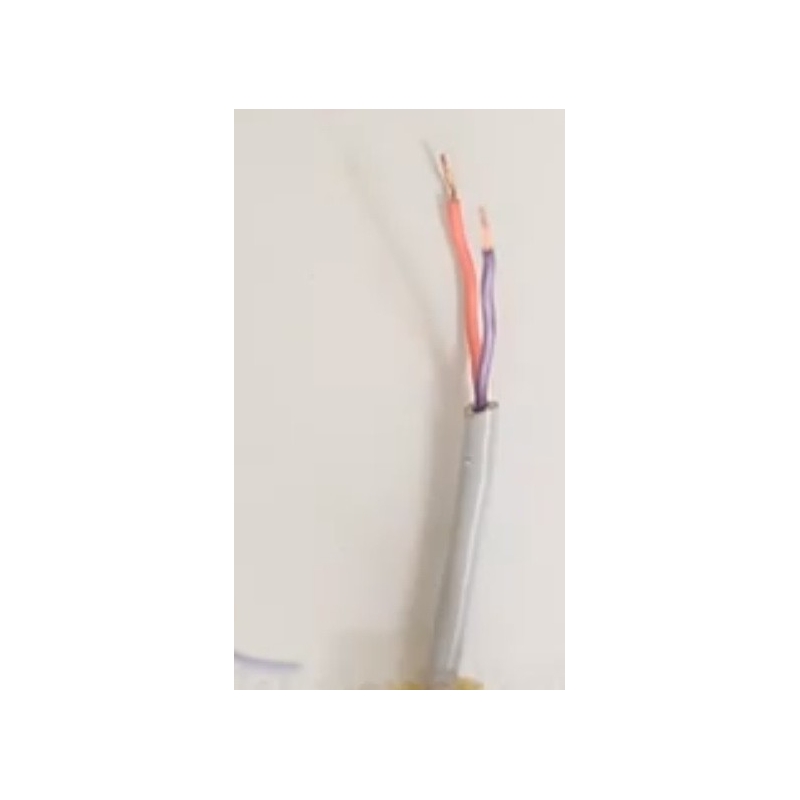 If you have a system where one or more SB2DALI230 will be used, then there will be no problem using SH2WEB24 or recommend using SB2WEB24 for this purpose.

Both controls really the same with DALI, so there's no problem in using a SH2WEB24

When we recommend SB2WEB24 in buildings (offices, schools, sports centers), it is only from later on that you can connect with CTS systems via BACnet

Rating based on 2 votes:

What app can I use on my smartphone ...?

On the SH2WEB24 Controller there is a built-in Web app that works on all platforms, Apple, android, windows phone, pc and Mac

Do you have a description on which to connect your PC to the sh2web24 controller ...?

We have a quick guide under "Software, Firmware and Manual for Smarthouse" or CLICK HERE

What is a Euro Cans

Lots of possibilities
Europadåsen has been on the market for 60 years in virtually all European countries except Switzerland, Italy, England and Denmark.
The Europadåsen is now widely used in Denmark.

There are many advantages of Europadåsen that several hundred European manufacturers make installation equipment available. Also Smart House, Gira and Jung. There are eg electrical outlets, also Danish, EDB and antenna connectors and control systems that can not be mounted in the current Danish cans. The Europadåsen therefore provides a freedom in the electrical installation that has not previously existed in Denmark. 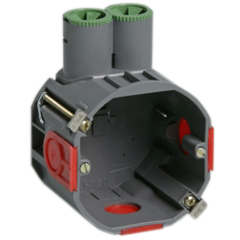 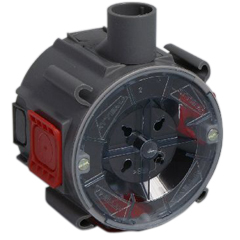 The Europadåsen is available as a front, mending and molding box, and it has many more options than the danish can. The Europadåsen future also ensures the electrical installation when in one, two or ten years, brand new electrical products come to the home - regardless of which supplier. New types of door communication, surge protection, automation and control etc. can be installed immediately - when a European box is in the wall or cable duct.

Many buildings in Denmark are already packed with Europadåser and Smart House Products.

With the Smart-House range, it's easy to find a suitable design - for example, frames come in many colors and materials, so you'll always find a frame that fits the new wallpaper or color of the living room.
Or what about mounting a glass frame on the electrical outlet in the bathroom, or genuine stainless steel or aluminum where cleaning-friendly installations are needed in the kitchen, bathroom, utility room, hotel rooms, hospital and care sector?
With more european boxes in the Danish walls / electrical installations, supply is increasing and competition is intensified, which means that consumers have much more to choose from.

For the electrician, it means that he gets significantly easier by offering the customer what he wants both technically and in design, thus achieving the order, and not as often as it is today, only to get the order on the price, but By offering exactly what the customer wants.

This advantage has the electrical installers had in all our neighbors for many years, thanks to the Europe Lock, which all European producers support.

Easy and quick assembly
The electrician should know only a few goals when installing European boxes:
The center distance from can to can is 71 mm
Screw attachment for the insert is 60 mm
The insertion pad is mounted in the drilled hole (82-84 mm) and is therefore fixed and centered without mud or foam, a clean assembly of less than 1/3 of the time normally used on mudguards in Denmark today.
This assembly system is more than 20 years old and is used in most European countries.

Internationalization of electrical outlets
After the government for about One year has been considering opening the Danish market for an international electrical outlet system, the Swedish Security Agency has announced that it will propose the introduction of the French / Belgian power outlet system from 1 July 2008.
The problem is known: Almost all new electrical and electronic appliances are equipped with a CEE7 plug (Schuko and French / Belgian plug) according to European standards, and when plugged into the Danish three-pin electrical outlet - phase, zero and earth - There is no connection to earth. It believes many represent an ever greater security risk, so the new initiative is welcome. When using Gira sockets, it is optional for the developer to continue using the Danish outlet or the French / Belgian power outlet system when permitted.

This initiative from the authorities underpins the importance of the Europadåsen.

Yes, it is correct that MSCOMCTL.OCX is not installed as a standard on Windows 8 and 10

Look for MSCOMNCTL.OCX in the following:   C:Windows SysWOW64 directory
Right click on Command Prompt and select Run As Administrator 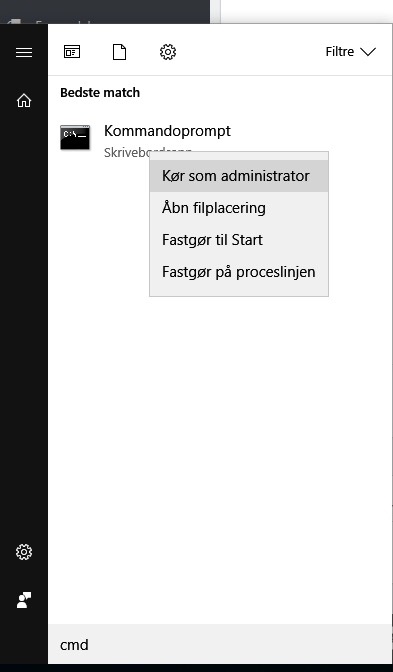 Type the following
CD C:Windows SysWOW64 directory
Press Enter
Next Type
Regsvr32 MSCOMCTL.OCX
Press Enter
You should get a message "DllRegisterServer in mscomctl.ocx succeeded"
Proceed with the installation